The Harsh Truth About Public Schools 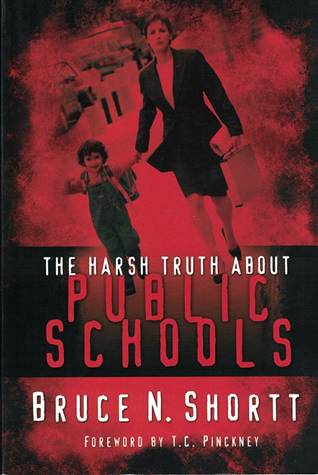 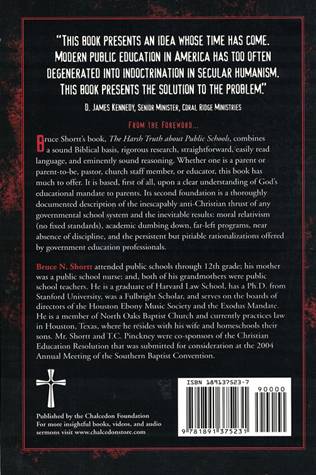 "This book presents an idea whose time has come. Modern public education in America has too often degenerated into indoctrination in secular humanism. This book presents the solution to the problem."
-- D. James Kennedy, Senior Minister, Coral Ridge Ministries

Bruce Shortt’s book, The Harsh Truth about Public Schools, combines a sound Biblical basis, rigorous research, straightforward, easily read language, and eminently sound reasoning. Whether one is a parent or parent-to-be, pastor, church staff member, or educator, this book has much to offer. It is based, first of all, upon a clear understanding of God’s educational mandate to parents. Its second foundation is a thoroughly documented description of the inescapably anti-Christian thrust of any governmental school system and the inevitable results: moral relativism(no fixed standards), academic dumbing down, far-left programs, near absence of discipline, and the persistent but pitiable rationalizations offered by government education professionals. 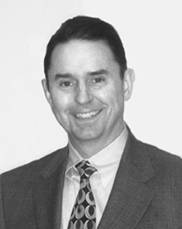 Bruce N. Shortt attended public schools through 12th grade; his mother was a public school nurse; and, both of his grandmothers were public school teachers. He is a graduate of Harvard Law School, has a Ph.D. from Stanford University, was a Fulbright Scholar, and serves on the boards of directors of the Houston Ebony Music Society and the Exodus Mandate. He is a member of North Oaks Baptist Church and currently practices law in Houston, Texas, where he resides with his wife and homeschools their sons. Mr. Shortt and T.C. Pinckney were co-sponsors of the Christian Education Resolution that was submitted for consideration at the 2004 Annual Meeting of the Southern Baptist Convention. 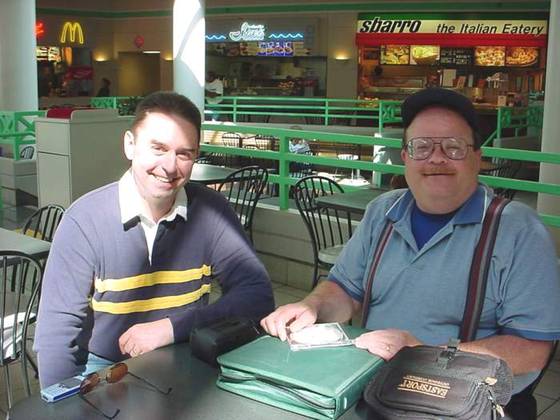 To my loving wife, Lan, the sons God has graciously given us, Hugh, Ian, and Owen, North Oaks Baptist Church, and Christian children and parents everywhere.

What others are saying...

"Bruce Shortt shows why the public schools are increasingly no longer suitable for Christian children -- and why they are not likely to be reformed, owing to the teachers’ unions and other secularist influences. We should stop treating the public schools as ends in themselves that always have to be "preserved." They are means, not ends; and when we discover that they no longer work, we should try something else. The book is quite readable and I hope it will find the audience it deserves. The subject matter is vast; yet it covers much of the salient material in a way which should open some eyes."
-- Kenneth D. Whitehead
Assistant Secretary of Education for Ronald Reagan and George H.W. Bush

"The Harsh Truth about Public Schools by Bruce Shortt is a sad book. It is sad that the condition documented in this book actually exists in a nation founded on the principles of religious liberty, but it is even more sorrowful to know that, short of a miracle, the very Christian parents and other Christian leaders who need to read this book the most will probably pass it by. For those, however, with courage and a desire to know the truth this monograph will be an incredible blessing."
-- Paige Patterson, President
Southwestern Baptist Theological Seminary Fort Worth, Texas

"Everyone truly interested in our children, our homes, and the future of our beloved America should read and study this book."
-- Chaplain (Col.) E. H. Jim Ammerman
U. S. Army Retired, Endorser for over 500 Chaplains representative to the U. S. Military for over 15 million independent church members.

"Bruce Shortt clearly and forcefully sets forth overwhelming evidence of the anti-Christian bias in parts of our public school system. This book is a must-read for anyone concerned with the future of the United States."
-- Judge Paul Pressler

"Bruce Shortt’s new book, _The Harsh Truth About Public Schools_, is clear evidence that concern over the catastrophic meltdown of public education in the United States is being felt in every segment of American society."
-- Dr. John C. Lundt
Professor of Education, University of Montana, and coauthor of _Leaving School: Finding Education_, Matanzas Press, 2004

"All parents are ultimately responsible for how their children are educated. This book not only shows forcefully why Christian parents must revolutionize education through homeschooling and Christian schools, it also helps guide parents on their journey into the adventure of Christian education."
-- Eric and Joyce Burge
Co-founders of the National Black Home Educators Resource Association

"Bruce Shortt has produced a devastating indictment of our public school system, which he believes is not only destroying the intelligence of our children, but is wreaking havoc with our moral and spiritual future. The book is a veritable encyclopedia of educational failure, corruption, and malfeasance by those who run the system"
-- Samuel L. Blumenfeld
Author of eight books on education, including NEA: Trojan Horse in American Education, How to Tutor, Alpha-Phonics: A Primer for Beginning Readers, and Homeschooling: A Parents Guide to Teaching Children.

"Anyone considering the possibility of placing their child in a government school should read this book first. Anyone who has already made that choice should read this book and reconsider. Bruce Shortt has exposed the proverbial elephant in the middle of the room and we can ignore it no longer."
-- Dr. Voddie Baucham, Jr.
National Bible Teacher Author of The Ever-Loving Truth

"Harsh truths with enough humor to make it a fun read. Presenting this compelling book in discrete chunks made it easy to start anywhere."
-- Marshall Fritz
President, Alliance for Separation of School & State
Founder, GetTheKidsOut.org

"A graphic and well-documented reference source that provides a host of compelling arguments for taking Christian kids out of public schools. Dr. Shortt casts no aspersion on the motives of most teachers, but his examples of destructive practices and curricula nevertheless illustrate that, indeed, "The road to hell is paved with good intentions."
-- Dr. Arnold Burron
Professor Emeritus: University of Northern Colorado

"The Harsh Truth About Public Schools"

"On The 'Sin' of Sending Kids to Public School"